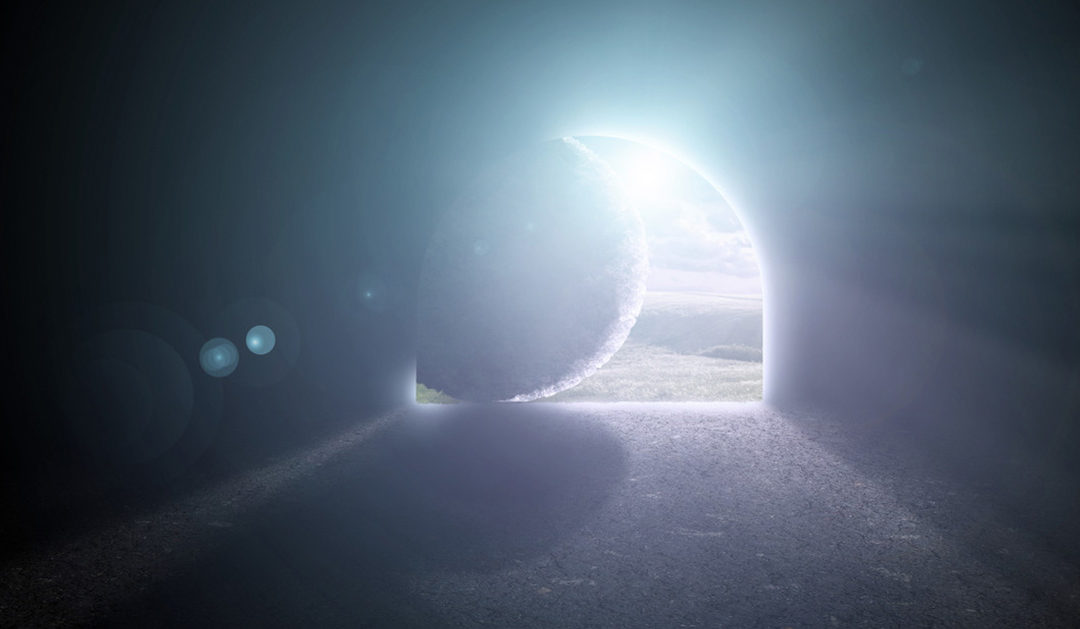 How are you? How is your week going? Have you been called out this week?
Growing up, I have terrifying memories of being called out by the teacher or my mom, because I was misbehaving.
I remember being called out during my three graduations: high, undergraduate, and graduate schools. They called my name. I walked across the stage, received a piece of paper, and shook a hand.
In my 17+ years of driving, I’ve been called out a handful of times. They didn’t know my name, but they called me out by giving me a new name. Haha.
I fondly remember being called out by the stated clerks of the two presbyteries I’ve been a part of, declaring to me that I was an ordained minister of God’s Word both in Philadelphia almost 7 years ago and in Aurora around 4.5 years ago.
My wife and I were called out in front of the church if we were going to commit to one another in holy matrimony. To my gain, we both said yes to that question.
There are many times we are called out in our lives, but the most important “calling out” is the one from God. Just like Jesus called Lazarus out by name from the dead, He calls us out from the deadness of sin.
Just like dead Lazarus could do nothing to save Himself, we could do nothing to save ourselves. However, out of His compassion and love, Jesus moved first, and He calls us and raises our hearts from the dead.
That is our ultimate hope. That is the hope for our salvation. That is the hope behind our sanctification. That is the foundation for God calling us out of addictions, shame, guilt, hardship, brokenness, emotional hardship, etc.
In Christ, God has called you out from the dead into the newness of life, because Christ has taken your death on the cross. God is calling you out of your circumstances and suffering and bringing you to Himself. Take the time to enjoy Him and His cross today. Be reminded of the hope you have in His grace. Thank Him for calling you out and calling you to Himself. Ask the Lord to call you out of your brokenness.
See you on Sunday for Lord’s Day Worship! Please do not park on the East Side of Fraser. Also, if you have served our church in any way, please pay attention to the email I sent earlier today!
In Christ,
Pastor Tim
Photo Credit: Here