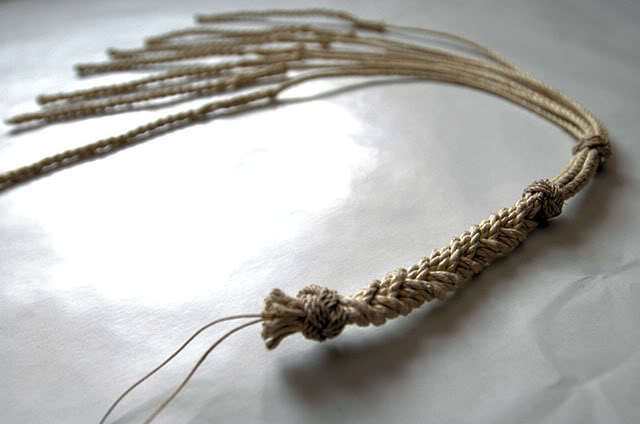 Hope you’re having a wonderful week.  Hope you’re bringing glory to God and being blessed by doing so.  What does it mean to glorify God?  The simplest way that I can think of is to obey and by obeying you must love.  The greatest commandment is in each of the four gospels in one way or another.  So, bring glory to God by loving Him first and then all those around you…even the people you don’t get along with.  Might I say, especially those that you don’t like?  Showing mercy to the least favored in your heart has the most potential for blessing.  I know a lot of cheesiness there but just wanted to encourage you all to love.

So that you may believe…

This past Sunday Pastor Tim preached on John 2:13-25.  I love the gospel of John.  It continues to be my favorite gospel and one of my favorite books of the Bible.  I love this sermon series.  Pastor Tim continues his sermon series with the passage about Jesus cleansing the Temple.  He went over 3 points but I just wanted to focus on the first point for this “Words of Encouragement” today.

Keep in mind that each gospel has particular points it is trying to get across.  For the Gospel of John one of the points, besides the title of the series (So that you may believe), is that Jesus was God.  Remember from John 1:1 “…and the Word was God.”

In the first part of his sermon “the Cleansing”, P. Tim points out that Jesus did this.  He cleansed the Temple, but why?  Usually there is a deeper meaning than what seems apparent at first.  John is very particular about what miracles, what actions and sayings took place and in what order.  As P. Tim pointed out the Temple is significant because it is where God was supposed to dwell with men.

God was very specific when He had Moses write exactly how the Tabernacle should be built and then later when Solomon built the Temple.  One thing we can take away is that He took it very seriously.  He wanted it in a particular order.  Money changers and those profiting from atonement was never part of His plan.  But, like with sin…He allows it so that His Glory may be displayed.  God has always been, will be full of grace and thus He gives his grace freely but at a high cost to Him.  So, Jesus, who is the Word God that became flesh, still holds sacred all that God the Father has established and thus has high regards for the Temple.  This is one of the many prophesies that has been fulfilled in Jesus…that God would dwell with men.  In case you forgot John 1:14 says, “And the Word became flesh and dwelt among us…”.   So, it is very appropriate that Jesus who is God and became flesh, at this point in time, before his ministry really began, and after he has been anointed in his baptism, that the first thing he does is cleanse the house of God.  He is setting things in order, in preparation, for what He is about to do.  The very Temple built hundreds of years before Him points to Him.  Jesus is the Temple, the very place that God meets man.  We see the final proof of this (something He pointed out in the in this same passage) when He dies on the cross and His blood was poured so that we may be “Cleansed”.

I highly encourage you all to do a deep dive into the other two parts of P. Tim’s sermon on the Cleansing passage.  They are also very rich and full context and connections to other parts of not only the gospel of John but the rest of the Bible.  Hopefully you get this chance when you have sermon discussions during CG.  I’d loving hearing about them.

I hope to see some of you at Friday Night topical but if not see you soon.