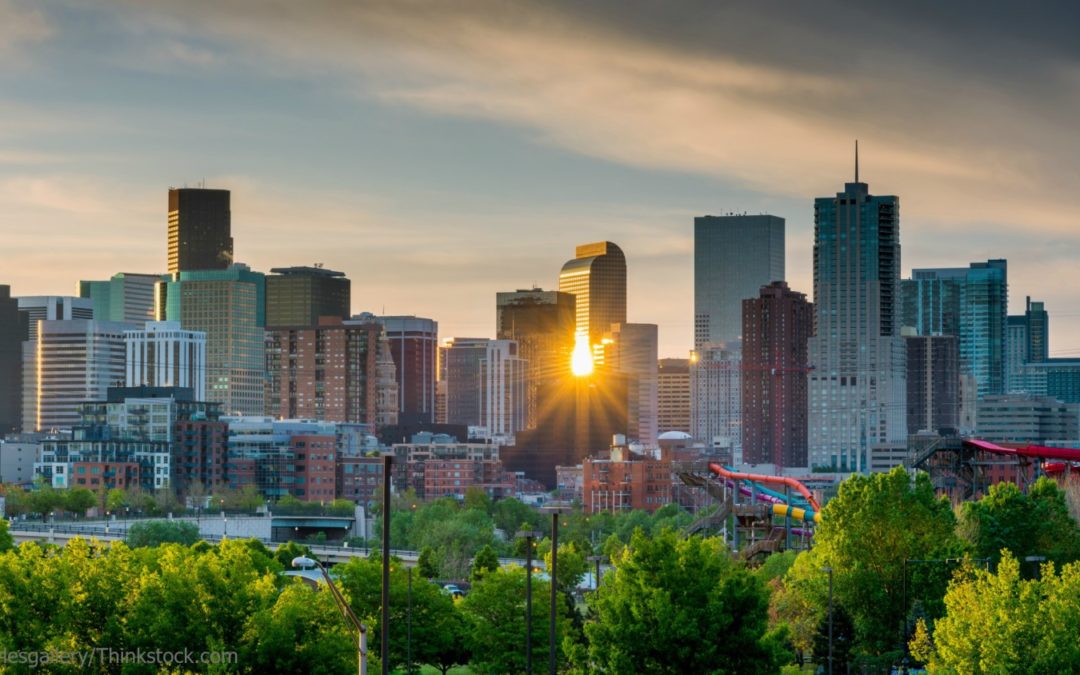 How are you? How has your week been as exiles in this world?

We talked about this truth this past Sunday as we looked at Jeremiah 29. Just like the Israelites were exiles in Babylon, we are exiles in this world. Our ultimate citizenship is not here on this earth, but it is in the kingdom of heaven.

This means that we are called to be set apart. We are in the world, but we are not of the world. Our core identity and worth are not found in worldly categories, but they are found in Christ. This affects every aspect of our lives.

We can only do this because Christ sought our welfare first. He is the Ultimate Light. He did not run away from this sinful world. He did not abandon the sinful people that mocked Him. Instead, He took on flesh and entered into it.

He is the Ultimate Salt. For the preservation and seasoning of rebellious people like you and me, He sought our welfare first at a cost to His own. He lost all prosperity, welfare, and peace on the cross as He bore the wrath of God for the guilt and shame of our sin. Because He so loved us that He laid down His life for us, we are able to lay down our lives for one another and our city.

Church, may we be His hands and feet for the redemption of our communities, of our cities, and of this world.

See you all for our Lord’s Day worship. Hope to see you at Friday Night Study @7:30pm as well! Grace and peace be with you.